Duvalay hits the road with A-list stars on tour! 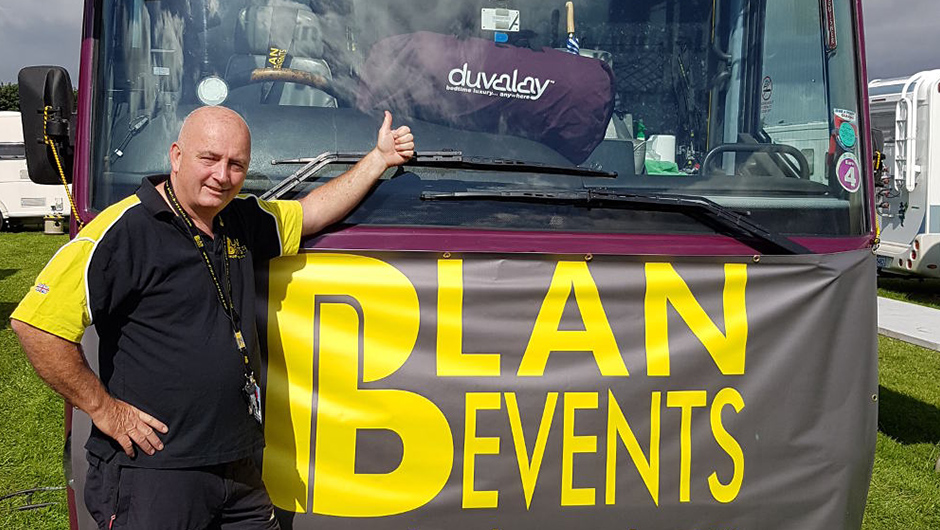 Madonna, Lady Gaga, Snoop Dogg… When A-list stars of the stage and screen need to cover thousands of road miles (often at short notice), they turn to tour bus and truck provider Plan B Events.

Now, thanks to a new supply partnership with luxury sleeping bag-makers Duvalay, Plan B Events boss Chris ‘Jaffa’ O’ Flynn is one step closer to achieving his dream...

“It’s no good having a sleeper bus people can’t sleep on,” he says. “I want my celebrity clients to fall asleep on a cloud in one place, and to feel as though the Hand of God has transported them to where they want to be. Duvalay sleeping bags are an essential ingredient in creating that experience; it’s imperative people feel comfortable.”

Chris’ first encounter with a star came at the age of five, when his sister was a road manager for ‘Sunny Afternoon’ hitmakers The Kinks. She was living in Swiss Cottage, North London, in a mews next door to Hazel O'Connor of Breaking Glass fame at the time.

“I remember being on the tour bus with Ray Davies,” recalls Chris. “That’s when I first got the bug. As an adult, I became a roadie and then I got involved in the British Superbikes and Formula 1 hospitality industry.

‘I met a guy who said he needed a driver for his next tour. It turned out to be the ‘Lord of the Dance’ show! My wife and I got our coach licences and we spent two years on the road with Michael Flatley and the cast between 2007 and 2008.” Chris has never looked back – earning high-profile engagements with musical heavyweights from across the globe, including Madonna, who needed 70 trucks to transport her crew and stage equipment across Europe on tour.

“We set out on the road from Norfolk and travelled all the way to Instanbul and into Asia,” says Chris. “Lady Gaga gave us another fantastic challenge: she needed 24 trucks to take her tour to St Petersburg in the middle of December!”

From the icy depths of winter in Russia to the blistering heat of Morocco, Chris’ driving skills and adventurous spirit have well and truly been tested. In 2009, he and his wife earned a dream assignment: looking after Sarah Jessica Parker and Kim Cattrall during the filming of ‘Sex and the City 2’.

“We took the cast and crew in motorhomes by road,” says Chris. “SJP was a joy to be with, and Kim particularly loved being around English people, as she was born in Liverpool. I’m proud that we were able to offer them both a five-star service in the middle of the Sahara Desert!”

The star treatment extends to Plan B Events’ work on TV productions – including ‘Downton Abbey’, ‘Britain’s Got Talent’, ‘Comic Relief’, ‘Belle’, ‘Derek’, ‘Walking with Dinosaurs’ and many more.

As well as hiring extra vehicles and providing driver services when needed, the company own three trucks and two luxury sleeper buses, which East Londoner Chris describes as ‘safe havens’.

“They’re like Utopia – kitted out with PlayStation and Xbox consoles, movie hard drives and surround sound TVs, as well as kitchens, lounges and bunks,” he explains. “They’re vehicles stars such as Snoop Dogg, The Killers, Skillrex, Limp Bizkit and Rammstein can retreat to after a show and relax in without being hounded for autographs.”

To ensure maximum levels of comfort, Chris has invested in 11 luxury sleeping bags – handmade in Yorkshire by BBC ‘Dragons’ Den’ stars Duvalay – for the buses.

“On an arduous tour, every day is a work day. Days off are spent trying to cover huge distances to the next stop-off point, but if people have had a comfortable and good night’s sleep, they’re happy bunnies who’ll forgive you anything!

‘Because the duvet and foam topper are attached on one side, they don’t fall into the aisle of the bus, which is not only essential for safety, but also stops any nasty drafts.

‘I’ll be placing another order for more sleeping bags for our trucks!”

Click to shop for your own A-list Duvalay and to enquire about Plan B Events’ services. 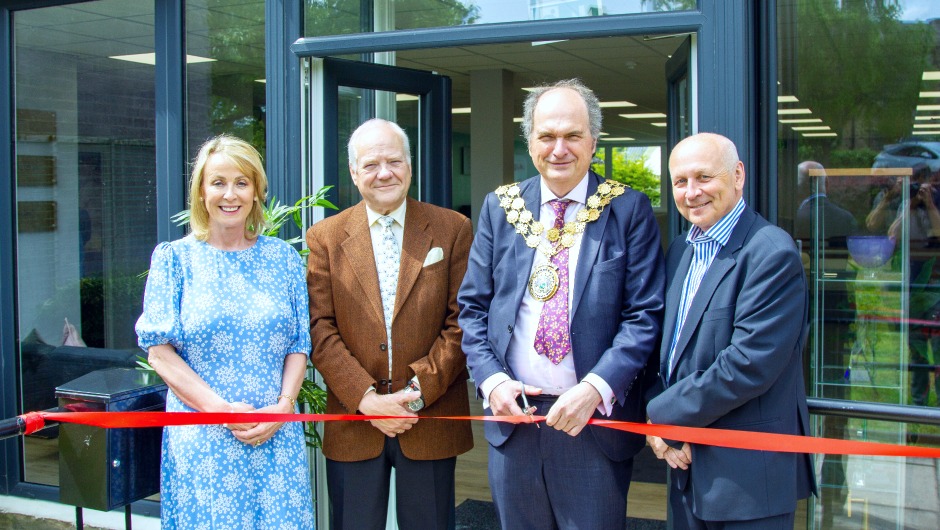 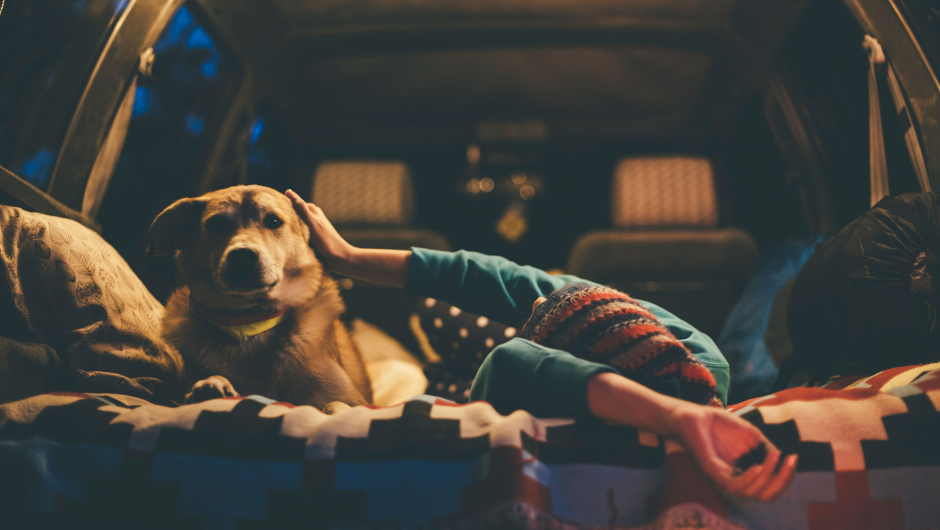 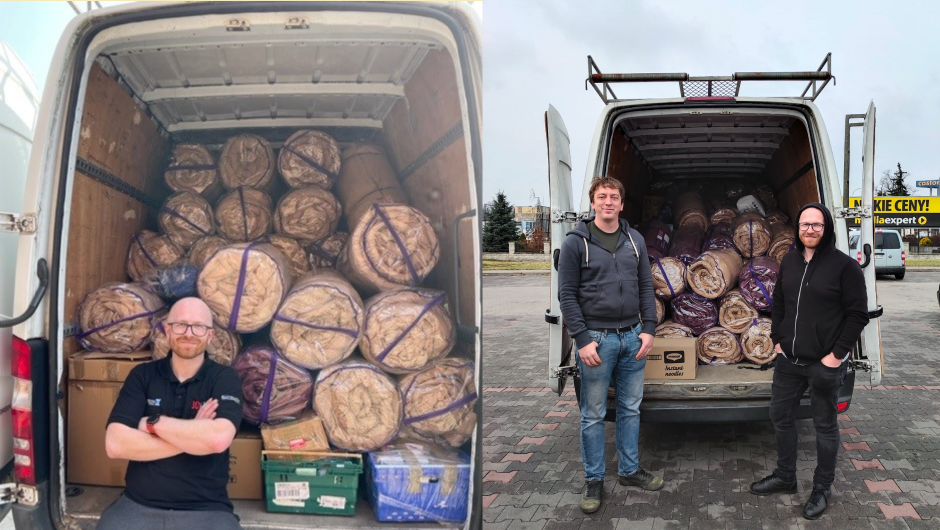